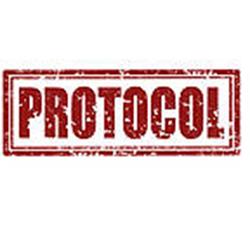 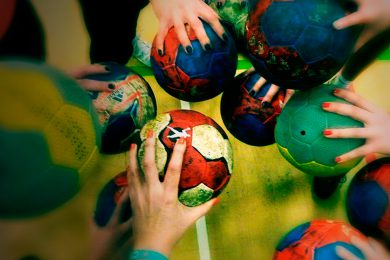 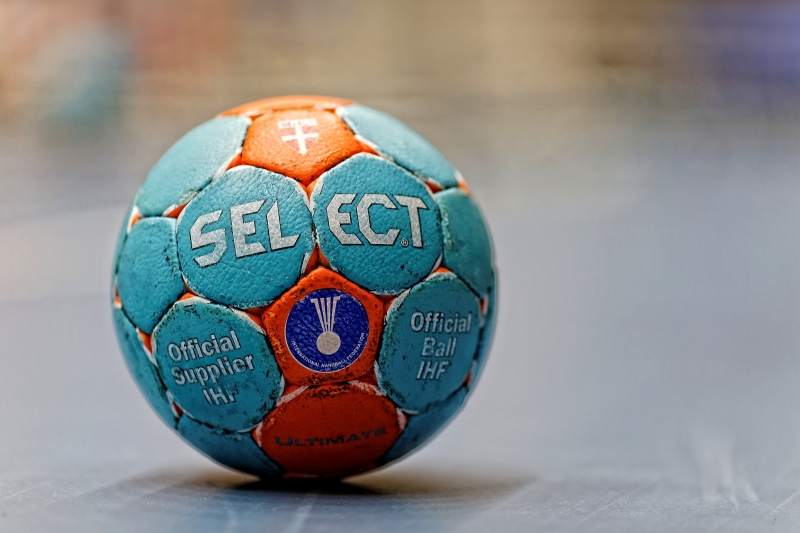 End of the season and starting dates next season. 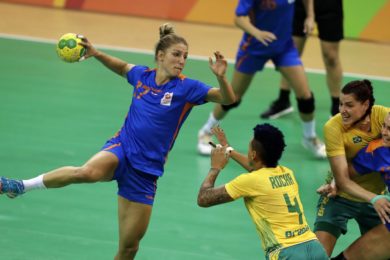 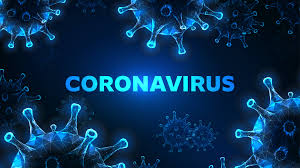 Finally, it’s time to introduce the amazing Tournament Committee of this year, who will (try to) organize an amazing tournament. We are a pretty diverse committee: we have both Dutchies and internationals, we have people playing in the Sunday-teams (ladies and men) and in the midweek-team, and we have some new and some not-so-new faces at the club. The committee this year consists of Jan (from Germany), Laura (from Spain), Marin, Sascha, Ruben, Ninke, Lyke (all from the Netherlands) and Elizabeth (from Norway, who unfortunately isn’t in the picture). The fact that we have a few internationals makes it easier for us to communicate – especially with the German team’s thanks to Jan – and we might even attract one or two teams from countries other than the Netherlands or Germany. Even though the tournament is more than half a year away, we want to make sure to organize the best tournament we possibly can. We already had our first meeting, divided all the tasks, and planned a second meeting in December.

The TC sounds like serious business (which it is), but that’s not all there is to it. Organizing the tournament and the tournament itself are – although very tiring – so much fun, and we are already looking forward to is. Next to that, we are also planning to go on committee-outings, which won’t involve any planning or organizing, but will probably involve quite a bit of alcohol. The first Datumprikker is already in the making.

We are really looking forward to the tournament and will try our best to make it as awesome as possible, so we hope you will all sign up and enjoy it with us! 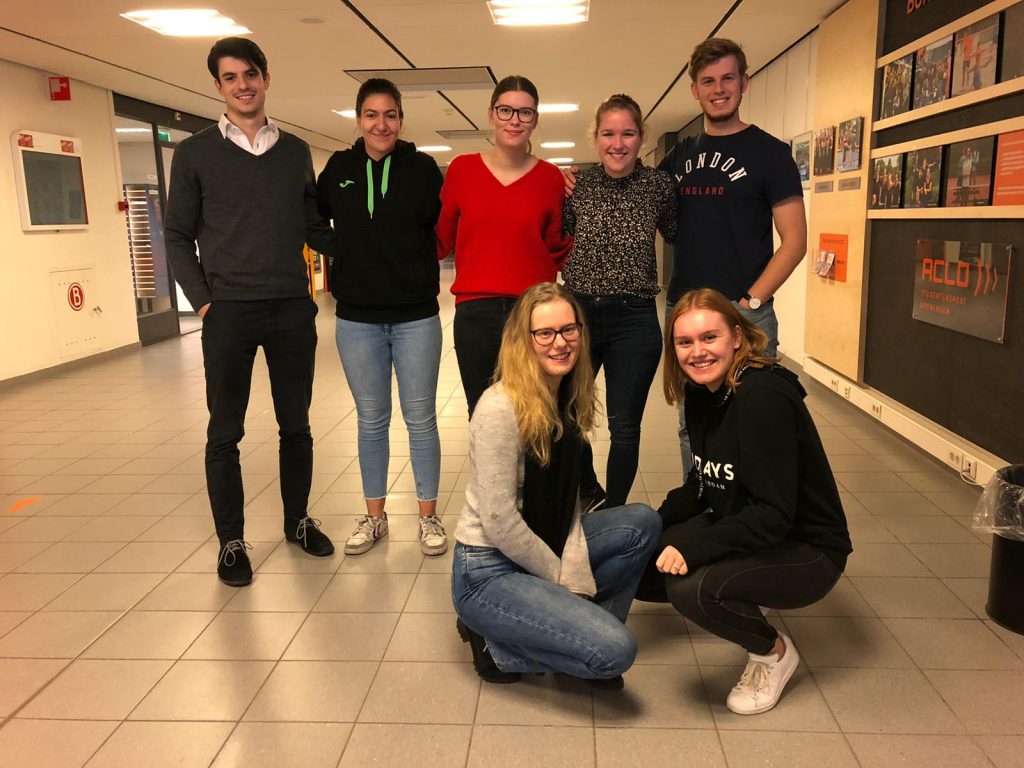