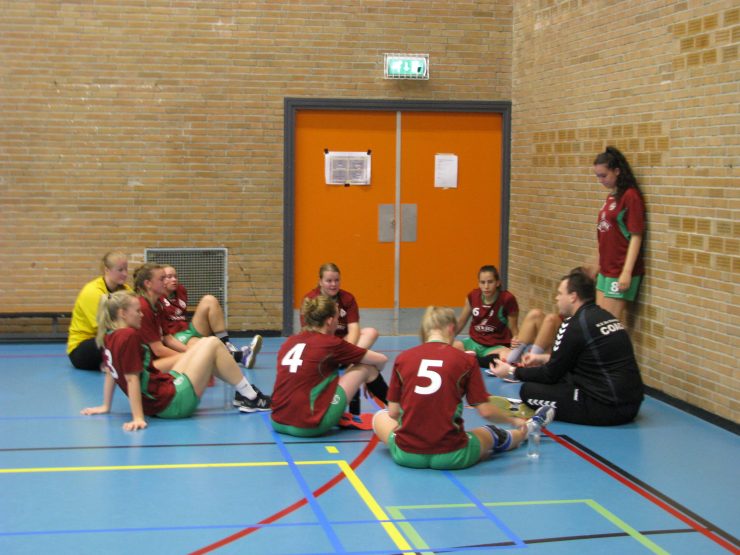 After a false start of the season, the second team was ready for a victory. Easier said than done. After a flying start with 6-1, the opponent, HV Borger ds2, was warm and started to score some goals and came back to 8-6. Luckily we kept talking and playing as a team. Half time score was 12-9 for the CT. During the half time, our coach Max told us to continue the way we were playing. So we listened and we did! With some beautiful goals, almost perfect defense and the awesome cheering from the bench we were able to play an even better second half in which the opponent only scored four (!!) goals. However, we kept playing and scoring which brought us to the final score of 25-13. First two points in the pocket and many more to follow.